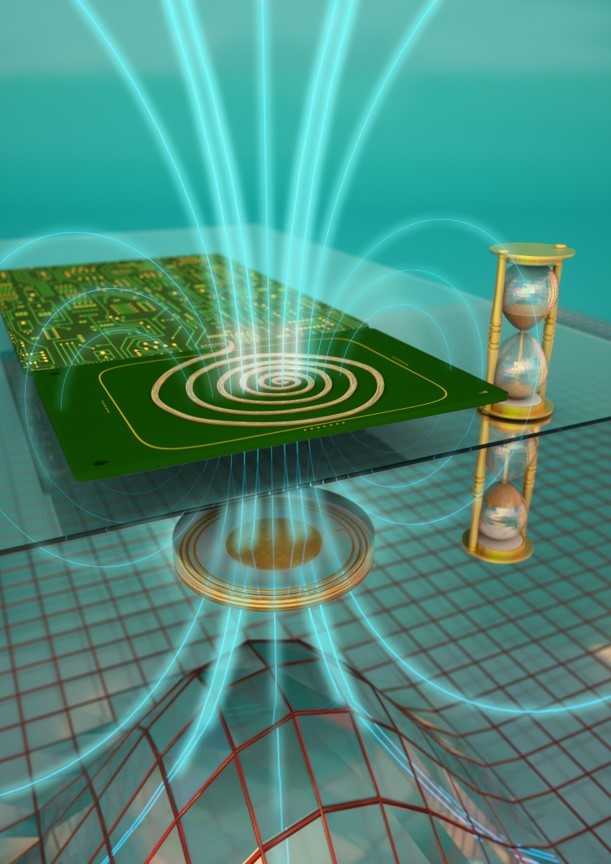 Researchers at Detroit’s Wayne State University have developed a new technique for designing microsensors that allow for significantly enhanced sensitivity and a very small footprint. The findings were published last week in Nature Electronics.

The paper explains how new devices with capabilities beyond those of conventional sensors can be built by borrowing concepts from quantum mechanics. The researchers’ new microsensors design technique uses isospectral parity-time-reciprocal scaling, or PTX symmetry, to design the electronic circuits. A reader is paired with a passive microsensor that meets the PTX symmetry. The pair achieves highly sensitive radio-frequency readings.

“In the push to miniaturize the sensors to improve their resolution and enable large-scale networks of sensing devices, improving the sensitivity of microsensors is crucial,” says Alù. “Our approach addresses this need by introducing a generalized symmetry condition that enables high-quality readings in a miniaturized footprint.”

The work builds on recent advances in quantum mechanics and optics.

The researchers used this technique in a telemetric sensor system based on a radio-frequency electronic circuit, which showed improved resolution and sensitivity compared to conventional sensors. The approach may allow researchers to overcome challenges in deploying ubiquitous networks of long-lasting, unobtrusive microsensors to monitor large areas.

“Development of wireless microsensors with high sensitivity is one of the major challenging issues for practical uses in bioimplants, wearable electronics, internet-of-things, and cyber-physical systems,” says Chen. “While there has been continuous progress in miniature micro-machined sensors, the basics of telemetric readout technique remains essentially unchanged since its invention. This new telemetry approach will make possible the long-sought goal of successfully detecting tiny physical or chemical actuation from contactless microsensors.”