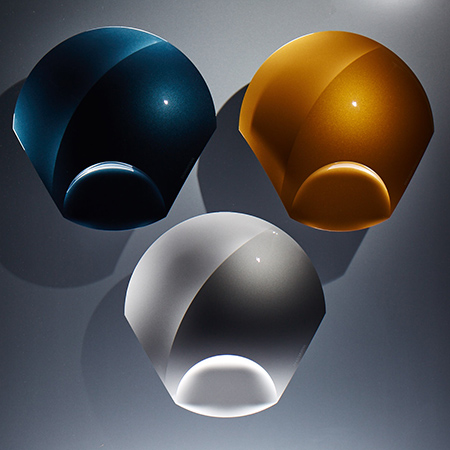 The revitalization of urban environments, specifically Detroit, has inspired brighter, more varied paint colors, BASF says in its annual automotive color trend report released today. The report offers predictions for 2019 and beyond, based on research by the company’s designers.

The BASF global designers met in Detroit last year, and say they were inspired by the positivity and optimism of people living in the city.

“While exploring Detroit, the importance of water in urban environments became a clear focus and contributed to the strong prevalence of blues in this year’s color predictions,” says Paul Czornij, technical manager for the BASF Color Excellence Group. “The saturated and cool color blue is intended to be a soothing balance to today’s hectic pace of life.”

Czornij says the baby boomer generation also played a roll in the 2019 color predictions. He says more playful, neutral colors were included in the predictions as a result.

The five local theme colors automakers may consider in North America for model year 2019 vehicles are:

Czornij says in the coming years, the paints will employ textures to add character to the vehicle and accentuate geometries. He says the surfaces of cars will have a more tactile appearance through the coarse granulation of the pigments or a new concept that use a perceptibly rough coating.