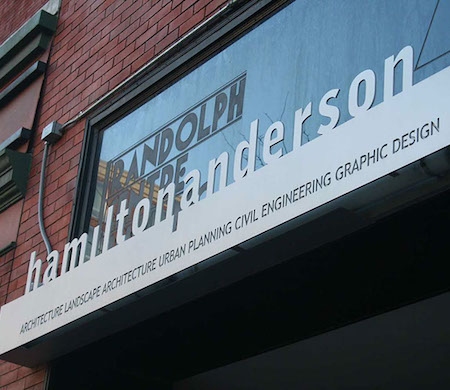 Hamilton Anderson, a Detroit design firm, today announced it will expand to Atlanta in partnership with Atlanta-based urban design firm SHAPE. Hamilton Anderson worked on Little Caesars Arena and the redevelopment of Hudson’s Department Store site and Motown Museum, all in Detroit.

The expansion will increase the company’s dedication to urban design and development across the country. Hamilton Anderson worked with New York’s SHoP Architects on Hudson’s and Phil Freelon of Perkins and Will on the Motown Museum.

“We view the city as a complimentary one to our hometown, Detroit,” says Kimberly Hoyle of Atlanta. Hoyle is director of business development and marketing for Hamilton Anderson. “The urban landscape of Atlanta is one that we are quite familiar with and adequately equipped to lend our design expertise. When we considered possible cities for the expansion of our firm, Atlanta emerged and was a mainstay at the top of our list. We have been welcomed with open arms and are elated to be here.”