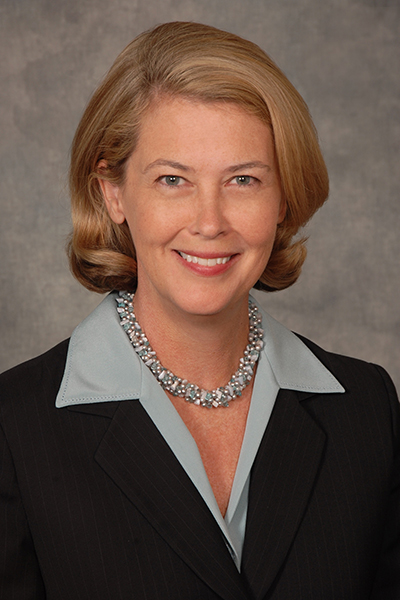 Detroit’s General Motors Co. today announced a new member to its board of directors and unveiled its all-new 2019 Chevrolet Silverado 1500.

Jami Miscik is the 12th member of GM’s board, 11 of whom are outside directors. She serves as CEO and vice chair of Kissinger Associates in New York City, which was founded by statesman Henry Kissinger in 1982. Miscik is an expert in global security and intelligence.

“Jami is a seasoned leader with experience in assessing the geopolitical and macroeconomic climate,” says Mary Barra, chairman and CEO of GM. “Her unique and extensive background in intelligence, security and risk analysis, and mitigation will add significant insights to GM’s board and the company’s overall strategy.”

She holds a master’s degree in international studies from the University of Denver and a bachelor’s degree in economics and political science from Pepperdine University. Miscik serves on the board of directors at Morgan Stanley and as the co-vice chair of the Council on Foreign Relations. She also previously served on the President’s Intelligence Advisory Board.

In related news, GM unveiled the 2019 Chevrolet Silverado 1500 equipped with a 2.7L Turbo engine that provides an EPA-estimated fuel economy of 20 mpg city and 23 mpg highway, and rear-wheel drive. The base curb weight is 380 pounds less than the current Silverado, which has a 4.3L V-6, despite having more interior room and cargo space.

“The new Silverado 2.7L Turbo delivers impressive performance and fuel efficiency,” says Tim Asoklis, chief engineer for Silverado. “It’s fun to drive every day — quick from the start and pulling hard under acceleration. With up to 23 mpg on the highway, the truck is efficient while still offering plenty of capability to tackle weekend projects and trips to the lake.”

The new Silverado also delivers the largest cargo volume of any full-size truck on the market. It offers eight trims paired with six engine/transmission combinations.