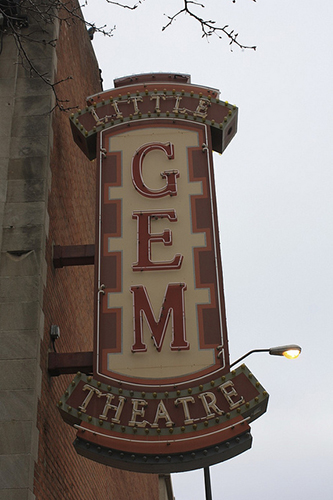 The East Michigan District Export Council will host a three-day workshop in May aimed at educating businesses about compliance with U.S export regulations as well as the significant changes the regulations have recently undergone as part of the Export Control Reform Initiative.

“It’s exceedingly important that exporters be aware of these changes because the penalties for non-compliance can be very severe, including prison time of up to 10 years, fines that can run into the multi-millions, and the potential loss of exporting from the United States,” says Terrence D. Kalley, chair of the East Michigan District Export Council.

He cites, for example, a case in which a university professor was sentenced to four years in prison after hiring international students to assist him on a project for the U.S. Department of Defense. “Because of the nationality of the students, he violated the statutes from the Bureau of Industry and Security. The idea here is you can’t just have anybody looking at or working on sensitive technology, whether that be defense or non- defense related,” Kalley says.

Many of the regulations in place are designed to protect both intellectual property as well ensure that American companies don’t send finished products or componentry to nations who aren’t on the friendliest of terms with the United States, Kalley says. He adds that multinational companies also need to be aware of U.S. regulations and policies.

“Let’s say you’re a European company doing business in the United States,” Kalley says. “Depending on what you’re working on here, it’s going to be controlled in terms of what you can send back to your headquarters and what you can do with it afterwards, in terms of sending it on to a third country. It can be very tightly controlled.”

The workshop, to be held May 13-15 at the Gem and Century Theaters in downtown Detroit, will bring in experts from the Bureau of Industry and Security to cover topics including classification of products, license requirements, record keeping requirements, export clearance, enforcement, and developing an export management compliance program.

This the first time in more than five years that the multi-day seminar — designed for exporters, compliance officers, trade lawyers, freight forwarders and logistics professionals, engineers, and university officials  — has been held in Michigan and will be the only BIS seminar offered in the Midwest in 2014.