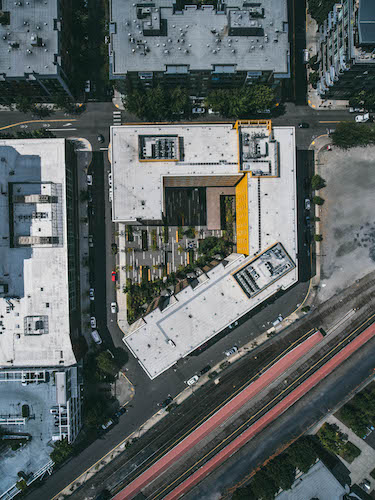 Along with New York City-based firm Lux Capital, Fontinalis Partners, a Detroit-based venture capital firm that specializes in technologies related to next-generation mobility, was the main participant in a $6.5 million seed round for Hangar, an Austin, Texas-based software company that focuses on autonomous data capture using drone technology.

“We’ve been looking for years for the right company in the broader drone space, within that ecosystem, and I think the combination of the business model that Hangar is employing and the fantastic team led by Colin Gunn (founder of the company) make for a tremendous investment opportunity,” says Chris Thomas, founder and partner at Fontinalis Partners. “The kind of efficiencies that Hangar can bring to the marketplace by leveraging the tremendous amount of drones that are already out there is really exciting.”

The announcement of the funding round comes following the recent release of the Part 107 regulation for commercial drone use in the U.S., which will lower the barrier for businesses to adopt aerial technology.

“We are building a sophisticated software technology platform for commercial drone use across industries that is currently in beta and rapidly developing every day,” says Jeff DeCoux, CEO of Hangar.

He says the company, which has a mission to make drones into invaluable business tools by leveraging large and unique sets of data, will be expanding its development team and integrating industry-specific technologies to deliver more value for its customers.

Hangar’s private beta is now available to DJI, 3DR, and Yuneec drone owners. It is expected to open to the broader community later this year. Under FAA regulations, drones can be used for commercial activities such as inspections of oil and gas infrastructure, commercial buildings, farming, and roads and bridges.