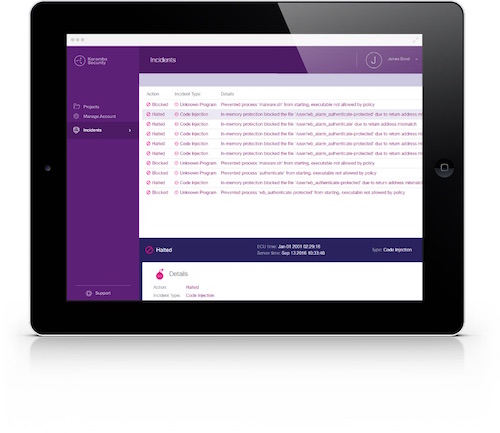 “We’ve been following Karamba Security since its launch,” says Chris Thomas, a founder and partner at Fontinalis Partners, who will join Karamba’s board. “We were impressed to see how successful Karamba Security has been in engaging and creating demand for its products from Tier-1 system providers and vehicle manufacturers.”

Karamba Security today announced it is launching Autonomous Security for connected and autonomous vehicles, which is a technology that allows any car’s electronic control unit to protect itself from hackers. The security system prevents hackers from accessing the car’s safety systems and taking control of them.

“(Karamba Security’s) approach is the ideal way to harden vehicles against cyberattacks, fulfilling the industry need for preventing hacking attempts with zero false positives and no developer intervention, and we believe there will be consistent demand across the automotive ecosystem for Karamba’s approach,” Thomas says.

Fontinalis Partners, with offices in Detroit and Boston, is focused on next-generation mobility solutions. Bill Ford, Ralph Booth, Chris Cheever, Chris Thomas, and Mark Schulz founded the firm in 2009. Fontinalis, which is not affiliated with Ford Motor Co., invests across all facets of the world’s mobility systems on a stage- and size-agnostic basis.