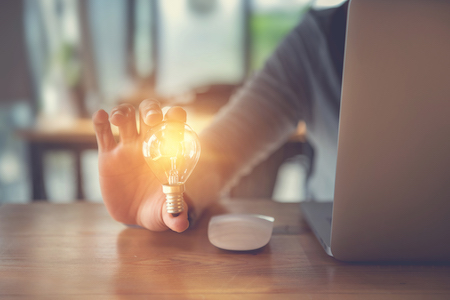 The Entrepreneurs of Color Fund, a fund for minority-owned small businesses in Detroit, has tripled in size with an $18 million investment from the Detroit Development Fund (DDF), JPMorgan Chase, and the W.K Kellogg Foundation (WKKF).

“Our Entrepreneurs of Color Fund has created great economic opportunity for minority-owned small businesses in Detroit this year,” says Ray Waters, president of DDF. “This expansion of the fund will create countless new jobs and bring new goods and services to even more neighborhoods in the coming years.”

JPMorgan Chase and the WKKF each invested $2 million toward the collective $18 million. Additionally, investments were made from Ralph C. Wilson Jr. Foundation ($2.5 million), Fifth Third Bank ($3 million), and the Kresge Foundation ($2 million).

“The Kellogg Foundation developed and initiated this fund to dramatically change the wealth trajectory of people of color in the city and its neighborhoods,” says La June Montgomery Tabron, WKKF’s president and CEO. “Our commitment to the Entrepreneurs of Color Fund provides a pathway for community ownership, better jobs, and more opportunities. The goal is more equitable economic development and an increase of quality of life for the people of Detroit and their children.”

The Fund provides loans ranging from $50,000-$200,000 to Detroit entrepreneurs of color to assist them in contributing to the city’s redevelopment. The fund says it has approved $4.5 million to more than 43 minority small businesses, and has preserved more than 600 local jobs.