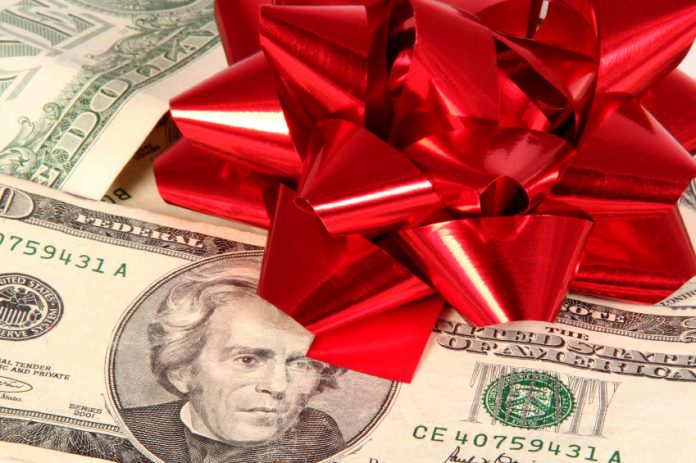 Detroiters plan to spend an average of $1,073 this holiday season — slightly lower than the national average of $1,299, says a new shopping report from Deloitte.

“There seems to be a renewed sense of positive sentiment about the economy and the direction of the things that inspire people to want to shop,” says Mark Davidoff, managing partner of Deloitte’s Detroit office. “How that intention results in actual spending, we will see.”

The survey, which polled 5,000 people across the nation, found that 61 percent of respondents believe the economy is improving or healthy. Comparably, 62 percent of Detroiters shared that perspective.

Davidoff notes that indicators such as job growth and the city’s recent exit from bankruptcy are likely to result in improved consumer confidence.

For retailers, Davidoff points to the impact of technology on shopping. For instance, the survey found that nearly half of Detroiters go online to research cost comparisons. “From a retail perspective, being positioned to take advantage of that trend is going to prove important, not only this year, but also in the future,” he says.

In addition, Detroit area consumers still intend to do some of their shopping on-site. Of those surveyed, 45 percent said they plan to shop at discount/value department stores; 42 percent planned to go online; and 27 percent expect to visit their local toy stores.