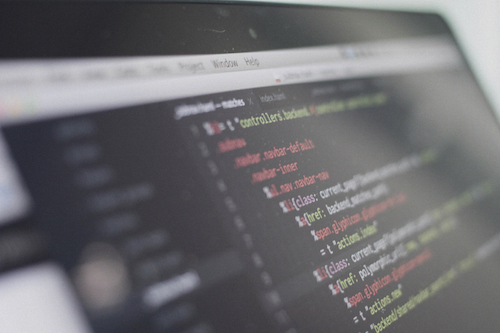 The Detroit School for Digital Technology, which has operated as a subsidiary of Berkley-based Astute Artistry Studio since 2013, will launch a renovated 7,640-square-foot facility on Sept. 15 in Detroit.

The school is in the process of finalizing national accreditation for its programs, which are geared towards students who don’t want to attend a four-year college but are interested in an occupational-ready training program.

“With the global economy going through dramatic changes and traditional, extremely costly four-year university degrees becoming obsolete for many 18- to 35-year-olds, the Detroit School for Digital Technology has been designed to give students the different tools they’ll need to thrive in the future,” says Jamie Kothe, director and CEO of the Detroit School for Digital Technology.

Students who complete the school’s programs and courses, which are taught by industry professionals and can run from 40 hours to 30 weeks, will receive a certificate or diploma.

“Students are not only going to get the best equipment to use and an incredible environment to learn in, but we teach subjects other places don’t, (such as) industry-ready skills that are essential to an individual’s success whether it’s working on an independent film set, launching a freelancing career, or a more traditional job in a corporate setting,” Kothe says.

In the next year, she says The Detroit School for Digital Technology plans to develop an online platform and create satellite locations.