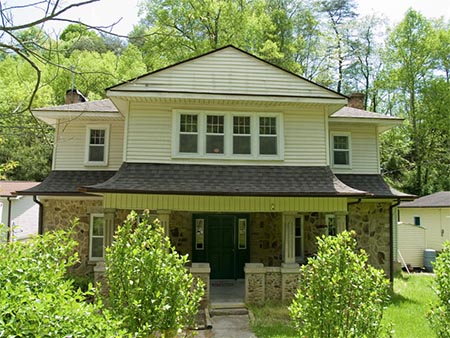 Detroit Mayor Mike Duggan today announced the creation of a zero-percent interest home repair program that will provide loans between $5,000 and $25,000 for qualified Detroit homeowners who occupy single-family homes.

“We worked very closely with HUD and our other partners to make sure these loans are accessible to as many Detroiters as possible,” says Mayor Duggan. “Establishing this loan fund will generate a wave of home improvement work across the city that will raise property values and strengthen neighborhoods.”

The effort is made possible by the U.S. Department of Housing and Urban Development and a group of foundations, with a current loan pool of $8 million.

Duggan says homeowners must have occupied and owned a home in Detroit for at least six months to apply for the loan and have a minimum FICO credit score of 560. The loans are designed for low- to moderate-income Detroiters. For example, a family of four must not make more than $54,150 a year to be eligible for the program.

Applications for a loan will be available today online or at various locations throughout the city.