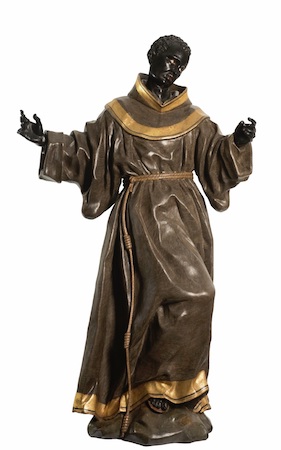 The Detroit Institute of Arts (DIA) today announced a gallery entitled “Out of the Crate: New Gifts and Purchases,” which is dedicated to some of the museum’s newest acquisitions and provides the public with a look at the art acquisition process. The gallery is slated to open Jan. 12, 2018.

A selection of recent acquisitions and gifts selected by DIA director Salvador Salort-Pons will be on view for approximately six months, after which they will be replaced with newer acquisitions.

“The DIA has one of the most significant art collections in the United States, and one way we maintain this quality is by acquiring new artworks every year,” says Salort-Pons. “Thanks to generous donors, the DIA has been able to establish funds designated for art acquisitions only, with which we are able to strengthen our collection. This gallery offers a transparent look at the DIA’s collecting process and policies while giving visitors a first look at both recent purchases and gifts.”

Before the DIA acquires a work of art, it goes through a rigorous assessment to ensure its quality and authenticity. Informational materials at the new gallery will provide an overview of the selection process, from initial research to approval by the board of directors.

Seven works of art included in the first installation will include: