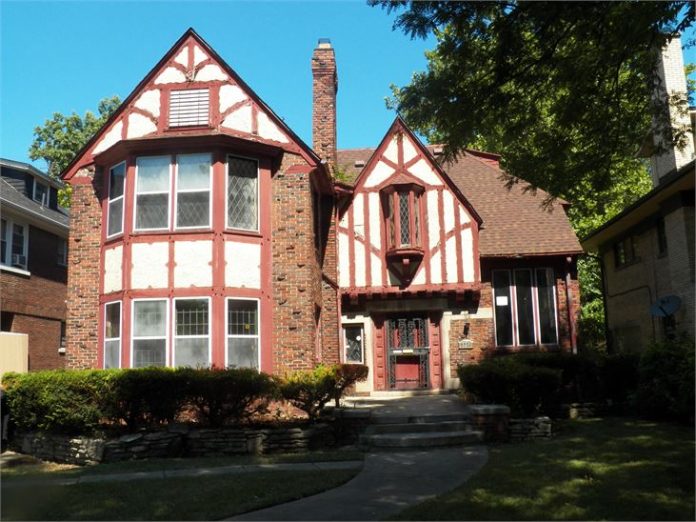 The number of homes listed on buildingdetroit.org, a website devoted to the auction of vacant Detroit-owned houses, has more than doubled with the addition of two new neighborhoods.

IN OTHER REAL ESTATE NEWS, home prices continue to increase in metro Detroit. In April, the average single-family home or condominium in metro Detroit sold for $121,900, up about 24 percent from the year before, says a monthly report by Realcomp in Farmington Hills.

The increase in price and decrease in sales — which dipped 14.5 percent to 3,947 houses last month — has much to do a continued lack of inventory, says Realcomp’s President Chris Courtney.

However, Courtney says homeowners should be wary of basing their home values on information found online. “There are just so many different websites that profess to have all of the numbers. I would urge them to contact their local Realtor, and actually meet with someone to get a handle of what’s going on in the marketplace.

The improved market has also led to a dramatic decrease in short sales, dropping 77.4 percent to 530 in April, Courtney adds.