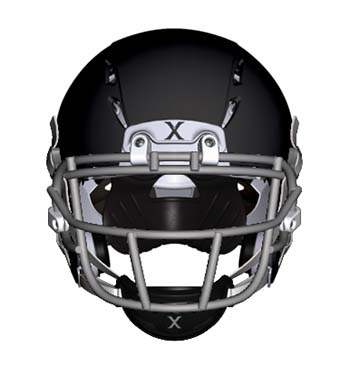 Esposito says both the Xenith EPIC and the Xenith X2E Varsity feature Xenith’s Adaptive Head Protection, which is designed to minimize sudden movement of the head. The company provides helmets for youth, high school, college, and NFL players.

The report has been distributed to all 32 NFL teams. Xenith moved its company headquarters from Lowell, Mass. to Southwest Detroit in April.