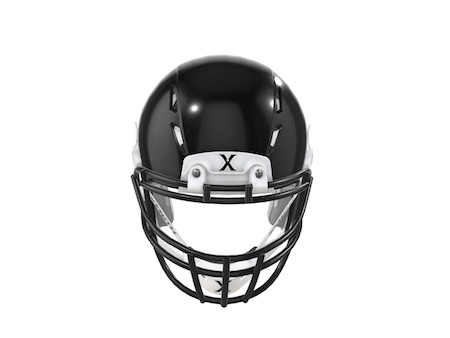 Google today released its 2016 Economic Impact Report, which details the technology giant’s influence on companies in all 50 states, including businesses that use Google’s search and advertising tools. Detroit-based sports gear and technology company Xenith was selected to represent Michigan.

The company, which has offices in downtown Detroit, operates a testing and assembly center at James Group International’s Renaissance Global Logistics at Fort and Clark streets in southwest Detroit, was cited for its utilization of the internet to grow their business.

Launched in Detroit in 2006, Xenith had their first helmets on the field three years later. The company doubled itsr revenue from 2014-2016, and now sells their products worldwide. Web-enabled tools, including Google’s advertising program AdWords, have powered their growth, and when their products are in season, more than half of Xenith’s online sales come through Google.

“The web is very important to us, both as a sales channel and for overall brand awareness,” says Ryan Sullivan, president of Xenith. “Today, we’re third in the market for football helmets. We’re also the fastest growing.”

Xenith is part of Rock Ventures Family of Companies, which is owned by Dan Gilbert, founder and chairman of Quicken Loans Inc. in Detroit.

“The web is working for American businesses, and we’re continuously impressed by the extraordinary feats people can accomplish when they have access to information and the tools to put it to use,” says Mary Ellen Coe, president of Google Marketing Solutions.

Google’s tools helped provide $222 billion of economic activity for 1.5 million businesses, website publishers, and non-profits across the U.S. in 2016, $3.6 billion of which was in Michigan.

A full version of the report can be read here.