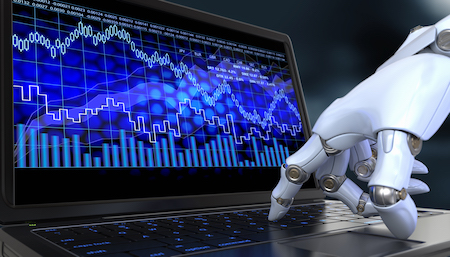 Are You a Human, a Detroit-based venture-funded startup, has been acquired by Distil Networks, an enterprise technology company located in San Francisco that specializes in detecting and mitigating threats caused by internet bots. As part of the acquisition, Distil will open a new office in Detroit.

Are You a Human, now called Distil Bot Discovery, designs and builds technology to help analyze how users interact with the internet, including mouse movements and scroll patterns. The company’s real time human detection technology and biometric interaction dataset will be integrated into the Distil Bot Defense Platform, adding biometric and longitudinal data from millions of new sites and users.

Additionally, Distil has released a new product called Distil Bot Discovery for Google Analytics, which leverages Are You a Human’s technology.

“Whether scraping data, causing downtime, or committing fraud, malicious bots are a problem that many web properties don’t even know they have,” says Reid Tatoris, co-founder and chief product officer of Are You a Human.

“We chose to join the Distil Networks team as they share the same mission of making the internet a safer place, and together we have the ability to provide the most advanced bot detection and mitigation solutions on the market today.”

Founded in 2010, Are You a Human’s technology has helped more than one million websites validate their traffic. The company was originally part of Detroit Venture Partners, a venture capital firm based in the Madison Building in downtown Detroit.