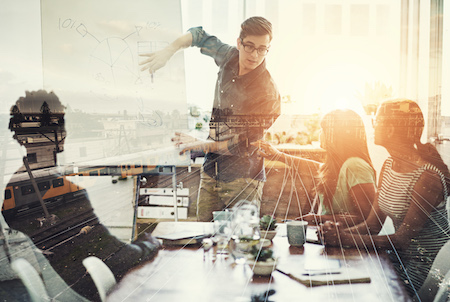 Global IT and engineering staffing agency Modis today released its top 10 ranking of U.S. cities to live in for computer-aided design (CAD), and Detroit came out on top, while Niles, a small city just north of South Bend, was ranked second.

According to the report, Detroit had the highest average annual wage in the industry at $83,990, while Niles, which has a population of just around 11,000, had an average wage ($78,300) and the second lowest cost of living on the list.

Cities on the list were ranked using a number of factors, including the concentration of jobs in the area, the average wage of the profession in each city, and the level of investment in tech talent in their state.

Cities were ranked initially in two categories. First by location quotient, which is a score based on the concentration of a certain profession in that area, proportionally, compared to the rest of the country. Secondly, by the median wage for that role compared to the national average.

Though a few large cities made it into the top 10, such as New York, San Francisco, and New Orleans, a higher cost of living dropped their ranking. Michigan, according to the report, has seven of the top 10 most concentrated areas for CAD designers in the country.

“It’s a good time to be a CAD designer. Over the next few years, we’re anticipating job creation above the national average in both the IT and engineering industries, so highly skilled talent, like CAD designers are positioned to take advantage of competitive opportunities,” says Matthew Ripaldi, senior vice president of Modis. “Our current best cities ranking is a great starting point for today’s CAD job seekers, and we look forward to seeing continued demand for this (industry) across the country.”

A full report on the study can be found here.