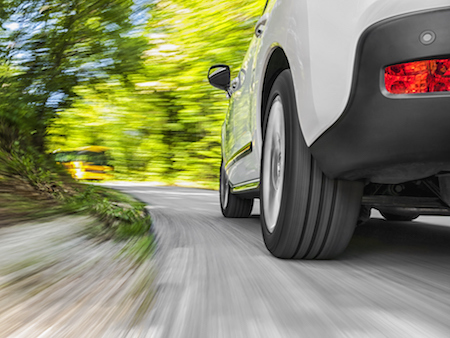 With one fewer sales day in April compared to the same month in 2016, and slowing demand for passenger and small vehicles, the Big Three automakers reported lower sales last month as compared to a year ago.

Following reports of a 33.5 percent increase in net income during Q1 2017, General Motors Co. announced April sales of 244,406 crossovers, trucks, and cars, driven by strong sales in the Chevrolet, Buick, GMC, and Cadillac brands. The company’s overall sales were down 6 percent.

“We see crossovers becoming an even bigger part of the industry and GM sales over the next five years,” says Kurt McNeil, U.S. vice president of sales operations. “Just five years ago, about one in four GM sales were crossovers. Today, they account for almost one-third of our deliveries and we see more growth ahead.”

FCA US reported total sales of 177,441 units, a 7 percent decrease compared to 190,071 in April 2016, and fleet sales also decreased 21 percent year-over-year as the company continues its strategy of reducing sales to the daily retail segment.