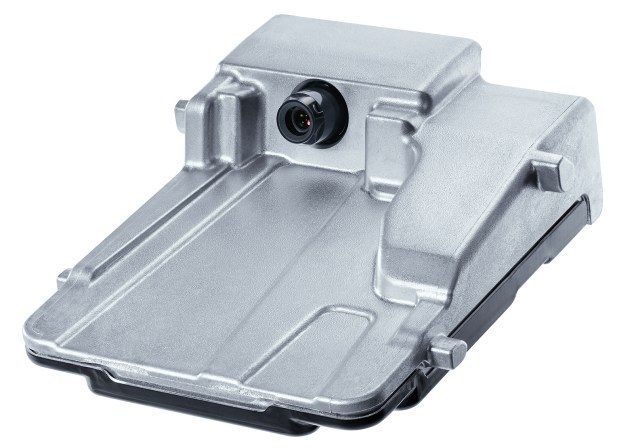 Working in conjunction with a millimeter-wave radar sensor, the new vision sensor allows automobiles to automatically activate emergency braking when obstacles are identified, helping reduce accidents and improve overall vehicle safety. It is featured in the 2018 Toyota Alphard and Vellfire, which were released in January this year.

The new sensor illustrates the widespread adoption of safety technologies that will play a critical role in the advancement of future mobility. It improves night vision by using a unique lens specifically designed for low-light use, and a solid-state imaging device with higher sensitivity.

The innovation helps the sensor better identify other road users and different-shaped road signs, such as triangular, rectangular, and octagonal signs used in Japan, Europe, and the United States.

The parent company, Denso Corp., is headquartered in Kariya, Aichi prefecture, Japan, and is a leading global automotive supplier of advanced technology, systems, and components in the areas of thermal, powertrain control, electronics, and information and safety. Its customers include all the world’s major carmakers.

Worldwide, the company has more than 200 subsidiaries and affiliates in 38 countries and regions (including Japan) and employs more than 150,000 people. Consolidated global sales for the fiscal year ending March 31, 2017 totaled $40.4 billion (US).