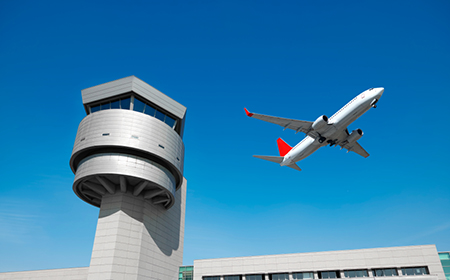 The two airlines will offer 39 transatlantic flights a day for the summer schedule between the United Kingdom and cities across North America, such as Los Angeles, Atlanta, and New York.

Travellers can book flights on either Delta.com or Virgin-Atlantic.com.