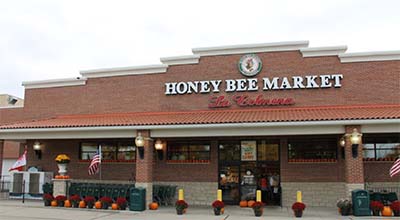 In an attempt to bring consideration to the food, culture, and vibrancy of shopping in southwest Detroit, five local, independent grocery stores are planning a “grocery crawl” on Saturday with the support of the Detroit Economic Growth Corp.

“With independent grocers, they’re making the decisions about what’s being stocked in their stores, and they don’t have to go up the corporate chain,” says Mimi Pledl, a business development manager for the DEGC. “They can really be much more responsive to their communities in terms of what they offer and have available at their stores.”