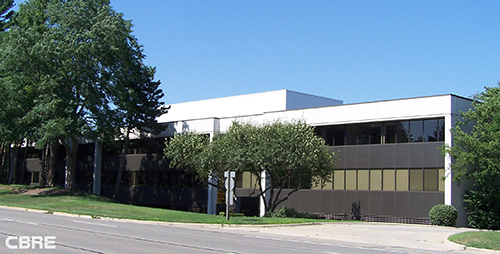 Crypton Fabrics, a leading textile company in Bloomfield Hills, has acquired Nano-Tex, a textile technology company based in Oakland, Calif. Crypton, which works exclusively in the interior design and furniture industries, plans to use the acquisition to expand its market reach. Financial details of the deal were not disclosed.

“We’ve done furniture, and we’ve done mattress protectors that are impenetrable and stain-resistant (with our fabrics),” says Randy Rubin, chairman of Crypton. “You’re sitting on Crypton all over Detroit — whether you’re at William Beaumont Hospital or P.F. Chang’s. We’re a company that’s all about stain (resistance), and we’re taking the next step into apparel with Nano-Tex.”

In addition to stain resistance, Nano-Tex’s performance finishes include moisture wicking, odor control, static elimination, and wrinkle-free properties, and have been used by consumer brands including Target, Bass Pro Shops, and Land’s End.

As part of the acquisition, Nano-Tex will be headquartered at Crypton’s facility in Bloomfield Hills. “I think it’s particularly exciting that we’re bringing a Silicon Valley company to Motown,” Rubin says. “Hopefully, we’ll see more companies do the same.”

Nano-Tex will maintain sales operations in the U.S., Asia, India, and Europe and distribution centers in Hong Kong, Belgium, China, and across the country.