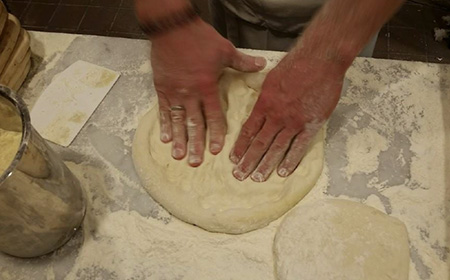 Crispelli’s operates a restaurant in Berkley and West Bloomfield, and secured a building at 931 N. Main St. after less than two months on the market.

The site of a former veterinary hospital, Crispelli’s has already embarked on significant renovations to the building’s interior and plans to make substantial alterations to the exterior facade. The company anticipates the new bakery will open in March 2015.

“The commissary is the first element” of the build-out that Crispelli’s is focusing on as it will service both of the company’s main restaurant locations, Butler says. This portion of the building is expected to be completed by early spring ahead of the bakery.

Colliers International is representing Royal Oak Enterprises LLC in the lease agreement and has assisted Crispelli’s in securing leases in the past.

As to whether Crispelli’s will expand into further locations, Butler says that there’s been some discussion but nothing concrete yet. Any new locations will likely “focus on suburbs,” he adds.