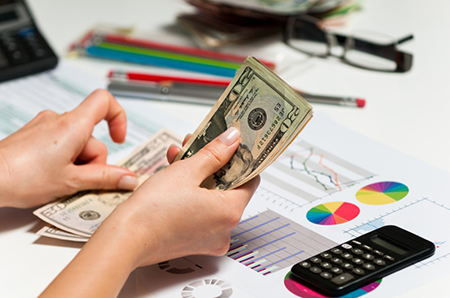 Consumers in the first half of this year voiced the largest and most sustained increase in economic optimism in a decade, says a new poll from the University of Michigan.

Richard Curtin, a U-M economist who directs the surveys for the university’s Institute for Social Research, says the same positive opinion was set by households in the top third of income distribution as well as by those in the middle and bottom thirds.

He says consumers believe the economic slowdown has ended. The fewest consumers thought the economy had worsened in the this month’s survey than at any time since August 2000. Curtin says consumers reported hearing of fewer job losses in June, and “the majority of consumers anticipated good times in the economy as a whole during the year ahead.”

Additionally, Curtin says consumer spending will remain the driving force of economic growth this year. However, he says “the gains were so outsized that they probably reflected … diminished expectations for long-term economic prospects,” meaning consumers have had such low expectations for the economy in the past that the gains are larger than normal.