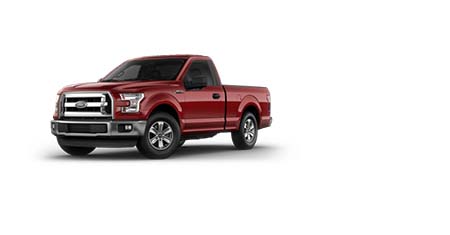 “We expect these economic trends to continue into next year at least, so there’s every reason to believe that shopper preferences for larger and more expensive vehicles will continue along the same path that we’ve seen emerge in the past year or so,” says Lacey Plache, chief economist for Edumunds.com.

Plache found the share of shoppers buying higher-end, better-equipped vehicles has increased, while the share buying lower-end vehicles has decreased. She says trucks and SUVs have outsold cars in each of the last 21 months, despite significant average price differences between those segments. For example, in May the average transaction price for trucks and SUVs was about $37,000, while the average transaction price for cars was about $27,000.

Plache says inexpensive credit and leasing are making it possible for consumers to afford more expensive vehicles. Last month, about 10 percent of buyers who financed a new vehicle got a zero percent loan — the highest percentage since last September. More than 28 percent of new cars and trucks sold thus far this year were leased.

However, she says the trends don’t apply to the market share of luxury vehicles.

“Today’s car shoppers are taking a step or two beyond the more financially conservative choices made in recent years, but we aren’t generally seeing the mainstream buyers reach into luxury the way we did before the economic crisis,” Plache says.