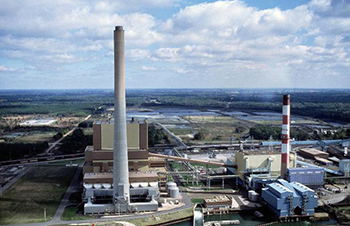 Jackson-based Consumers Energy today announced it will close seven of its oldest coal plants, a move that will see rates for its 1.8 million electric customers outside of metro Detroit drop by a total of $38 million.

“While we honor the 60 years of service by the Classic Seven (the nickname for the coal plants), Michigan will now become a little greener with improvements in air quality and reduced water usage,” he says.

Mengebier says by shutting down the plants, the utility will reduce its carbon footprint by 25 percent, its water usage by 40 percent, and it will see a 40 percent reduction in sulfur dioxide, nitrogen oxide, and particulates.

Last month, the utility announced its natural gas customers will begin to see lower energy prices in April, which could save the average customer $75 a year.â€‹

Consumers Energy is the principal subsidiary of CMS Energy providing natural gas and electricity to 6.7 million of the state’s 10 million residents in all 68 Lower Peninsula counties.