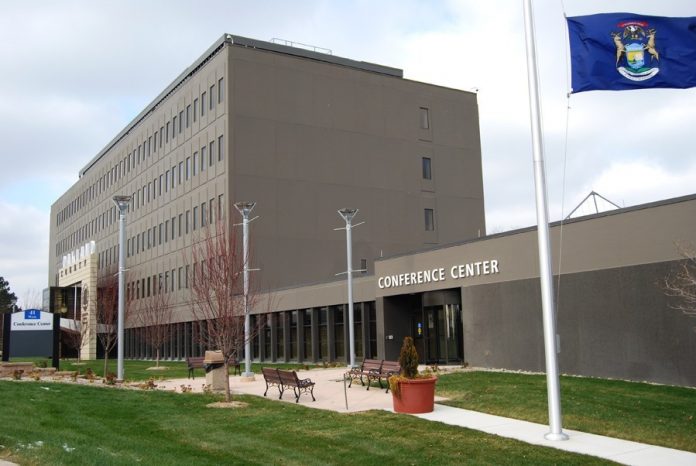 The Consular Corps of Michigan — which represents countries including Canada, France, Germany, Japan, Mexico, Spain, and Turkey — will establish an office within Oakland’s County’s executive office building in Waterford Township.

Oakland County Executive L. Brooks Patterson says the organization will help boost trade and attract development among global markets. “Think of it as our own in-house hedge fund,” Patterson says. “The more the world hears about Oakland County, the more it will bring jobs and dollars to our 910 square miles. Having the Consular Corps inside our building will give us first crack at attracting foreign investment.”

Under the agreement, the Consular Corps is being provided with furnished office space. The corps is responsible for providing its own electronic equipment including computers and telephones. The one-year agreement will be automatically renewed unless terminated by either side.