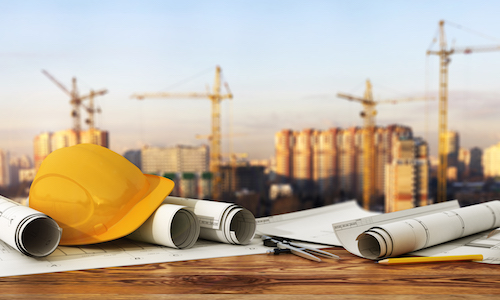 According to a new survey, 74 percent of construction firms in Michigan are planning to expand their hiring in 2017. The survey was conducted by the Associated General Contractors of America and Sage Construction and Real Estate.

The survey asked owners about the employment, training, and technology advancement trends at their firms.

“2017 is an exciting year with the potential for substantial growth for Michigan’s construction industry, says Todd Ketola, vice president of Barton Malow in Southfield and board chairman of AGC. “We look forward to continuing to work with our members and partners to continue to attract, train, and retain the best skilled trades workers here in Michigan to meet demand created by construction growth across industries.”

Companies are expecting to have a tough time finding workers with 59 percent of survey respondents pointing to worker shortages as a major concern in 2017, followed by worker quality (45 percent) and worker safety (35 percent).

Sixty-one percent of respondents indicated that they will increase their investment in training and development. Forty-three percent have increased their base pay, and 35 percent have provided incentives or bonuses.

“Industry growth will lead to increased job opportunities for future and current skilled trades workers in Michigan,” says Damian P. Hill, president and CEO of AGC of Michigan, the state’s largest construction association with more than 400 members. “We are working with a variety of organizations around the state to encourage men and women who want good paying jobs with benefits and a pension, to take advantage of the jointly administered union-employer apprenticeship programs that train the vast majority of skilled workers in the state.”

The Associated General Contractors of America is a full-service construction trade association based in Arlington, Va. that provides safety, education and training, and legislative and regulatory advocacy. The association represents more than 32,000 firms organized in approximately 100 chapters, including ACG of Michigan in Lansing.