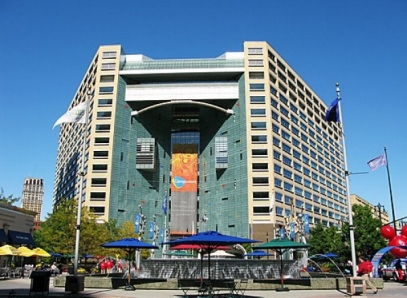 “Becoming a private company will enable this established market leader to leverage strategic product and other growth opportunities that will take Compuware to the next level,” says Orlando Bravo, a managing partner at Thoma Bravo.

As part of the agreement — pending shareholder approval, regulatory approvals, and other customary closing conditions — Compuware’s shareholders would receive $10.92 per share, a 17 percent premium to the company’s stock price on Aug. 29.

Expected to close by early next year, the transaction “is the capstone to a series of transformative company initiatives to relentlessly drive value,” says Bob Paul, CEO of Compuware. The company’s board of directors unanimously approved the agreement.

“We began with the IPO of Covisint, initiated a robust dividend, divested non-core operations, and aggressively reduced corporate expenses,” Paul says. “Compuware is now best suited to focus on its core mainframe and APM businesses as a private-equity backed company, where we can continue to serve our customers in a competitive environment with greater flexibility to take a long-term approach.”

Compuware has agreed to immediately discontinue its quarterly cash dividend. At closing, Thoma Bravo will acquire 100 percent of Compuware’s outstanding shares and Compuware will become a privately held company.

During its most recent fiscal year, which ended in March, Compuware posted net income of $71.6 million on revenue of $720.8 million. During the prior fiscal year, the company posted a loss of $17.3 million.

The company fended off an earlier takeover attempt by Elliott Management Corp. in December 2012 for $2.3 billion. Under the offer, Elliott had offered to pay $11 per share.