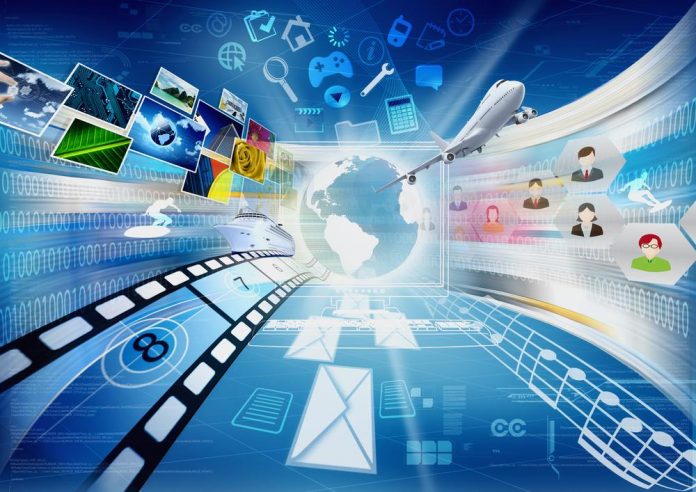 Additionally, the service will also launch across most of Comcast’s service area in West Michigan, including Grand Rapids and Holland on Jan. 31. The service initially launched in the city of Detroit in Nov. 2016.

The 1 Gigabit Internet service uses DOCSIS 3.1 technology to allow Xfinity and Comcast Business internet customers to receive gigabit speeds over the communications lines that most already have in their homes and offices.

For residential 1 Gigabit service the everyday price without a term contract is $139.95 a month. Bundled product pricing is also available.

Users will need a DOCSIS 3.1-capable modem, such as the company’s newest xFi Advanced Gateway, in order to get faster speeds. The new xFi Wireless Gateway provides customers with a simple digital dashboard to set up their home WiFi network, find their password, see what devices are connected, troubleshoot issues, set parental controls, and pause WiFi access on their home network.

“We’re delivering gigabit speeds over a network that already passes tens of thousands of homes and businesses across Michigan,” say Tim Collins, senior vice president of Comcast’s Heartland region, which includes Michigan.  “As consumers and small businesses continue to rely even more heavily on the internet, we have the advanced technology in place to meet this growing demand.”

Small businesses looking for faster download speeds without cost and construction disruption will also benefit. “Business Internet 1 Gig” and “Business Internet 500” speed tiers will be available to thousands of business customers across the state.

Recently Comcast has been working to enhance its high-speed Internet offerings by expanding its national Wi-Fi network, doubling its network capacity every 18 to 24 months, introducing xFi, and launching 2 gigabit and 1 gigabit-per-second home Internet services. The company also increased Internet speeds 17 times in the past 16 years.