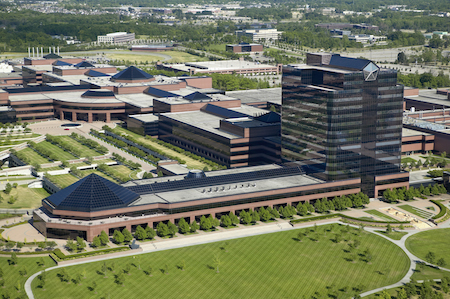 Chrysler Group announced today that it has changed its company name to FCA US LLC, effective immediately.

The change follows the name transition of its parent company, Fiat Chrysler Automobiles N.V., which adopted its new name in October when it listed on the New York Stock Exchange.

Company officials say the name change does not affect the company’s headquarters location in Auburn Hills, its holdings, management team, or board. Likewise, it will have no impact on the automaker’s brands, which include Chrysler, Jeep, Dodge, Ram, and Fiat, as well as the SRT performance vehicle designation.

FCA US employs more than 77,000 employees worldwide, with 96 percent of its workforce based in North America. The North American automaker operates 36 manufacturing facilities, including 23 in the United States, six in Canada, and seven in Mexico.