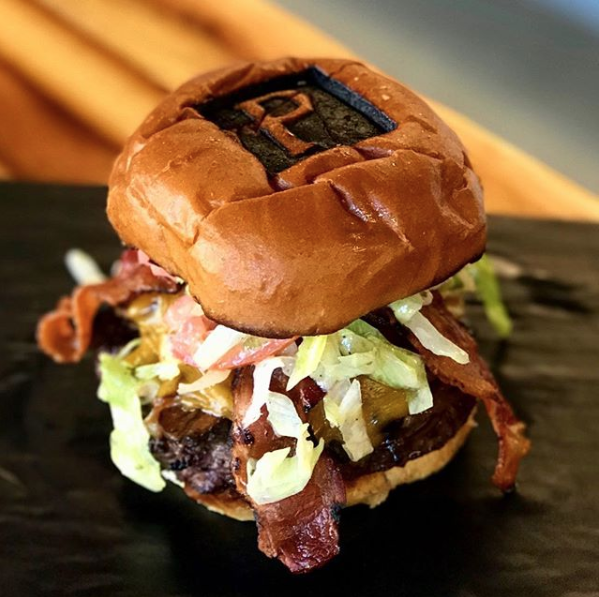 Foodworks, a Chicago-based hospitality company that partners with local, chef-driven restaurants and places them in prime locations within office buildings and other venues on a rotating or permanent basis, Monday announced it will collaborate with Detroit’s Bedrock to extend its local food reach.

As part of the collaboration, Foodworks has opened or will open food stations within the cafes at three Bedrock properties – the Press Room Cafe in 615 W. Lafayette, Marketplace at One Campus Martius, and QZine at Chase Tower.

The Press Room Cafe is open to the public. Marketplace and QZine are open to building tenants.

“Bedrock’s involvement in the community in Detroit runs incredibly deep, which is why we’re so excited for this opportunity to partner with them,” says Jim Caldwell, Eurest regional executive chef in charge of the Foodworks launch. Foodworks is a newly formed division of Compass Group/Eurest. “We hope to have a positive impact not only on the food scene in Detroit, but on the economy as well.”

Bedrock recently announced that Pittsburgh’s Galley Group will open its fourth food hall and restaurant incubator in the Federal Reserve Building this fall, which will allow four chefs to test their restaurant concepts under one roof before committing to the costs of their own spaces.

“Supporting entrepreneurship and creating opportunities for everyone in Detroit is at the forefront of Bedrock’s mission,” says Jim Ketai, CEO of Bedrock. “We are excited to partner with Foodworks to bring dining entrepreneurship into the workplace so our team members and tenants have a front-row seat to all of the great food and beverage innovation taking place in Detroit.”

Foodworks plans to roll out similar programs in other cities including Phoenix, Denver, and Minneapolis.