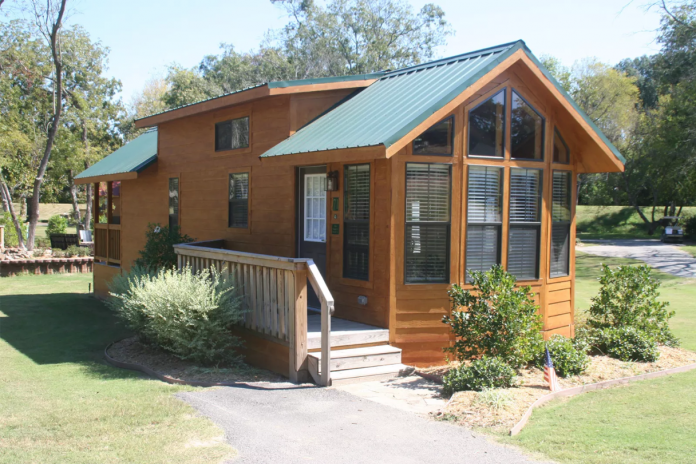 “We are very excited to close the transaction and look forward to operating as Skyline Champion Corp.,” says Keith Anderson, CEO of Skyline Champion. “Skyline Champion is now the largest independent publicly traded factory-built housing company in the United States with combined revenue of more than $1.3 billion. The increased size and scale, coupled with a strong balance sheet and significant cash flow generation capability, has us well-positioned to execute our long-term growth strategy.”

Anderson said the company now has a broader geographic footprint and an enhanced product offering. He also said the company expects to achieve synergies of about $10 million-$15 million, primarily driven by direct cost savings, reduced overhead costs, and operational improvement opportunities. Additional synergies are expected through cross-selling and distribution optimization.

“The complementary cultures and shared values of our legacy businesses are evident in the deep commitment to providing solutions to customers and delivering a broad range of quality products and value-added services,” says Anderson. “I am confident that this will translate into future success of Skyline Champion.”

In conjunction with the closing of the transaction, Skyline issued about 47.8 million shares to Champion, representing 84.5 percent of the common stock of the combined company on a fully-diluted basis. The company’s common stock will trade on the New York Stock Exchange under the ticker symbol SKY.