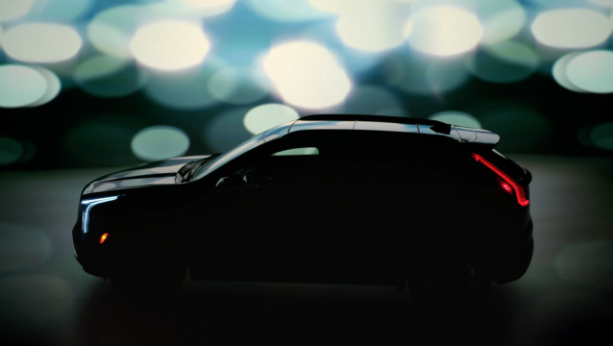 Cadillac was on display Sunday night during the 90th Academy Awards television broadcast.

In addition to being the official automotive partner of the Oscars, Cadillac, a division of Detroit-based General Motors, aired three commercials during the broadcast. The TV spots focused on performance, technology, and the future of Cadillac vehicles. The spots included the first public glimpse of the all-new Cadillac XT4 SUV, which will be fully revealed in New York later this month.

“Cadillac is proud to be a part of the Academy Awards, one of the most iconic platforms that reaches audiences across the globe,” says Cadillac director of marketing Renée Rauchut. “Having been featured in more than 10,000 films and television shows, Cadillac has always played a significant role in the arts.”

The three commercials are titled,  “Future Is Here,” “Future Cars,” and “XT4.”

Cadillac will unveil the XT4 to the public at Cadillac House on March 27, ahead of the New York International Auto Show in New York City.