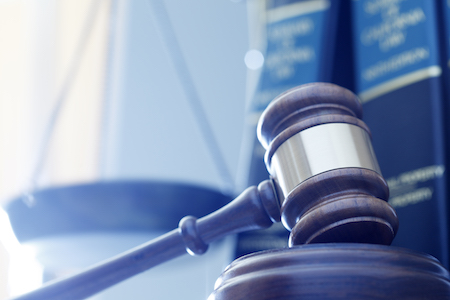 After four years of service, Melvin Butch Hollowell is stepping down as Detroit’s corporation counsel and has accepted a position as managing partner of a new office in Detroit for The Miller Law Firm.

The firm, based in Rochester, specializes in complex commercial litigation and consumer protection. A location is still being finalized for the new office in Detroit, and it is expected to open in January.

During his time with Detroit, the city reports Hollowell reduced litigation payouts by nearly 50 percent, from a historic average of $30 million per year to $16 million in 2016. He also led the case that ended 11 years of Department of Justice oversight of the Detroit Police Department, saving the city $86,000 per month. In turn, he collected $20 million from bankruptcy consultants for overbilling.

Hollowell also created the Commercial Blight Unity to hold property owners accountable for compliance with Detroit’s standards, and created an income tax unit which has collected $5.3 million to date.

“The last four years has been a remarkable period in the life of our City,” says Hollowell. “I am very grateful to Mayor Mike Duggan and the Detroit City Council for giving me the opportunity to serve in this role.  I also want to thank the talented men and women of the Law Department for their skill and dedication to justice.

Mayor Duggan will announce Hollowell’s replacement in the coming days. He will formally submit the nomination for consideration and confirmation of the Detroit City Council within the next 30 days. The council Is expected to schedule a confirmation hearing early next year.