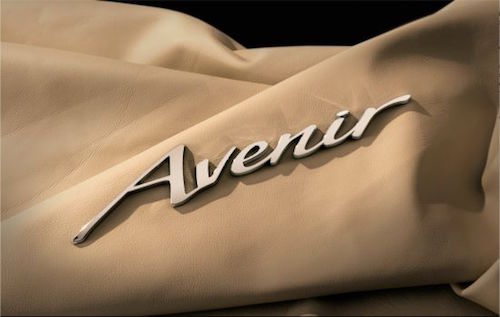 “Through the first half of 2016, Buick has been the industry’s fastest-growing major international brand, and Avenir is key to future growth and delivering on the high expectations of new customers coming to our showrooms,” says Duncan Aldred, vice president of Global Buick Sales, Service, and Marketing. “Avenir will be Buick’s signature. The highest expression of the luxury experiences we’re delivering now and in the future.”

He says the Avenir sub-brand name, French for “future,” is taken from the company’s concept sedan from 2015, and its grille pattern is borrowed from this year’s Avista coupe concept.

Additional details about Avenir and product specifics will be announced at a later date.