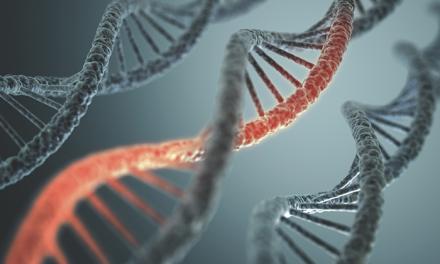 “When you are looking at an individual provider or an individual hospital, generally they have to do many, many cases for them to really see a pattern in care,” says Thomas Leyden of Blue Cross. “Often times, they may never see the link between the process and the outcomes.

He says when the data is pulled together through the new collaborative, called the Genetic Testing Resource and Quality Consortium, “you’re be able to find patterns of care very quickly.”

Leyden says genetic testing is a rapidly evolving field, and there are many barriers to incorporating such testing into a regular practice, including a lack of familiarity with the tests, a lack of the test’s effectiveness, questions about the test’s validity, and patients’ trouble with understanding the results.

Leyden says the partnership seeks to discern which tests are clinically actionable while working to reduce the use of tests that aren’t effective.

“There have been cases where physicians are ordering much more complicated genetic tests, when a simple blood test would say if this patient is even a candidate,” he says. “Our CQI’s address areas of care that are rapidly evolving, where there’s scientific uncertainty, and where best practices aren’t known.”

There are 21 CQI programs in place in the state that look at bariatric and cardiothoracic surgery, among others. Under the new partnership with U-M, Blue Cross Blue Shield provides the funding and the participating hospitals and physicians enter data into a registry that collects data about risk factors, procedures, and outcomes.