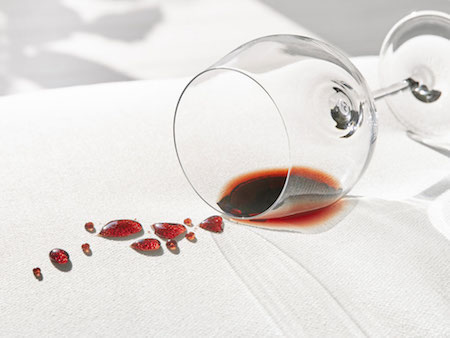 Berkley Capital will become majority owner of the new entity to be formed from the acquisition. Company co-founders Craig and Randy Rubin, and Lance Keziah, president of Crypton Cos., will retain minority ownership. Craig and Randy will carry the titles of founder and vice chairman of the new company; Randy will be serving as primary brand ambassador and Craig will continue to advise the company in the areas of R&D and plant processing. Keziah will assume the role as CEO and will manage all aspects of the business.

Additionally, Frank Medici, president of Berkley Capital, will become chairman of the board of the new company, while Berkley Capital managing director Thomas Ghegan will be a director along with Keziah and Craig.

“Berkley brings with them a deep knowledge and vision of where our company could go in its next stage of growth, so it was an ideal scenario to partner with them to move our company forward along the existing business lines now and for future ones under development,” says Craig Rubin.

The new company will continue to be headquartered in Bloomfield Hills, maintaining operations from its research and manufacturing plant in Kings Mountain, N.C., and continue with its operations in Hong Kong.

“We chose to partner with Crypton and Nanotex because of their global reputation for performance and strong brand recognition,” says Medici. “By working with their established and proven management team, Berkley will be able to build upon the strong foundation that the Crypton team have built and help bring the organization to its next evolution in producing performance products for the home, contract, apparel, and other businesses.”