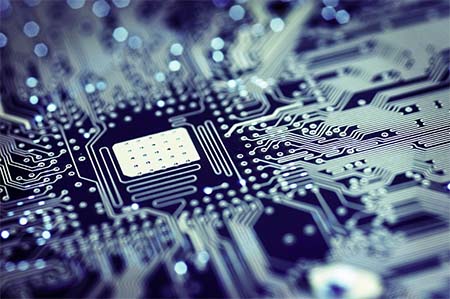 “During the year, we intensified our efforts to improve our future margins across all of our businesses through a series of initiatives,” says David Wathen, TriMas president and CEO.

Last year, the company increased net sales in all six segments, which include energy, aerospace, engineered components, packaging, Cequent APEA, and Cequent Americas. Wathen says the growth was the result of sales from acquisitions, as well as geographic expansion, new product introductions, and strength in certain end markets.

In the fourth quarter, the company reported record fourth quarter net sales of $350.6 million, an increase of 9.5 percent versus last year.

The company also announced it has appointed Herbert K. Parker, former CFO and executive vice president of operational excellence at Harman International, to its board of directors, effective immediately.