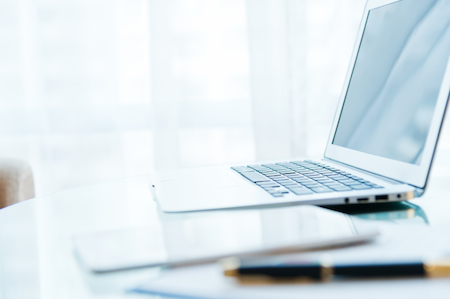 You know what they say: “The best defense is a good offense,” and BioGreen Solutions Inc., a decontamination firm based in Bloomfield Hills, has plans to take that strategy nationwide.

The company, which offers remediation tools and processes to disinfect health care facilities, day care centers, and office buildings to combat viruses and bacteria, is completing the legal requirements to franchise its business across the U.S., and hopes to begin offering the agreements by April.

“I think the realistic expectation in year one is (to franchise) somewhere between one and two dozen (units),” says Larry C. Smith, president and CEO of BioGreen Solutions, nothing that the company is registering to franchise in all 50 states. “It’s kind of aggressive, but it’s not like we’re going out to market against another janitorial company, restaurant, or fitness studio. Those are all fine businesses, but a lot of those spaces are very crowded.

“We’re going into a space that isn’t crowded at all. I think that will work in our favor.”’

Smith says most of his clients opt for the company’s monthly services, which uses a dry-mist treatment to distribute EPA-registered disinfectants that kill bacteria, viruses, and mycotoxins both on surfaces and in the air. The business also makes one-time calls to sanitize an office building where multiple employees have gotten the flu.

Smith clarifies that the patent-pending process should not be considered a replacement to traditional cleaning methods,but as another measure of a cleaning protocol, “taking clean to the next level.”

When BioGreen Solutions first launched in 2008, Smith says a lot of people would just roll their eyes when he told him about the company’s service because they had no idea what he was talking about. Now with the treats of Sars, H1N1, and now Ebola, Smith says the awareness of bacterial and virus infections are now more widely known.

“The concept of what we do to reduce risk seems to resonate with people much more today than it did when we first started,” he says.

For more information about the company, visit biogreensolutions.net.