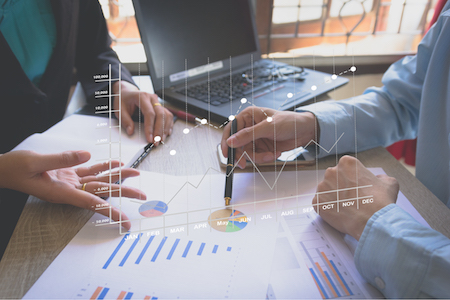 Birmingham-based real estate private equity firm Bloomfield Capital and VAR Capital Advisors in Portland, Maine have entered into an agreement for Bloomfield to acquire the consulting platform and key leadership from VAR. In turn, VAR’s founder Renee Lewis will be named managing partner of Bloomfield Capital.

Bloomfield Capital focuses on investing in opportunistic and special situation debt and equity transactions. Since 2008, Bloomfield has deployed more than $500 million in capital across nearly 30 states. The firm managed three institutional private equity investment funds with more than $180 million in assets under management as of Sept. 30.

Acquisition discussions began in response to Bloomfield’s growth, including opening offices in Denver and Connecticut with the goal of adding geographic diversification to its platform and investments. Acquiring the team at VAR will further enhance Bloomfield’s geographical expertise and establish its newest office in Portland, Maine.

“For many years, VAR Capital has been a trusted friend and advisor,” says Nicholas Coburn, founder and managing partner of Bloomfield Capital. “Their familiarity with our business and significant experience in diligence, asset management, and debt acquisition makes their team a synergistic addition to Bloomfield’s growing platform.”

VAR Capital Advisors will retain its consulting business, serving institutional clients as it has since its founding in 2014.