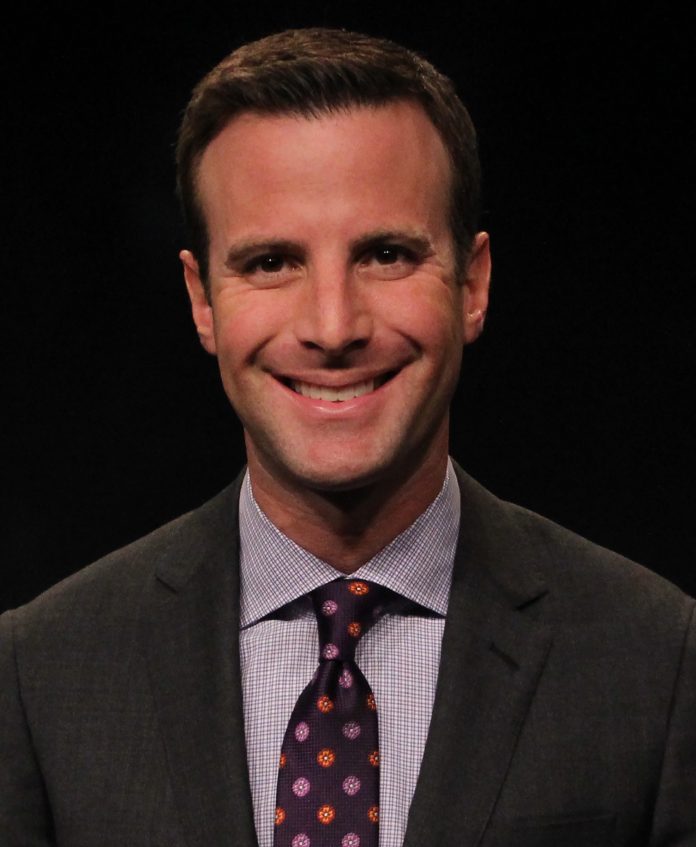 College seniors across the country have graduated from their respective schools and have become the newest wave of prospects eager to join the workforce. A good number of graduates likely have jobs lined up already, while even more will still be on the hunt to get their foot in the door of specific companies. Companies have to do more in light of the intense competition for talented workers and college graduates — and rotational programs are a great option.

Rotational programs give employees exposure to a number of different departments within a company, as they spend a defined amount of time in each role. It’s an opportunity to learn about a company and an industry as a whole, while trying on several hats to see which one fits best. The program doesn’t need to be limited to college graduates just entering the workforce. They can also provide an opportunity for more experienced professionals who are simply looking to change things up. That’s the situation I found myself in just over a year ago.

I had achieved my lifelong dream of being a sports reporter, a job I held for 7½ years in several small markets before finally landed a major market in Detroit. I covered the Detroit Tigers, Pistons, and Red Wings for FOX Sports Detroit for another 8½ years, traveling the country to watch the games and interview players.

I was living the dream, professionally — until my wife and I had our first child, and then our second child 20 months later. It had become crystal clear that what I really wanted was a better work-life balance. I opted to pass on the cool stadiums to read bedtime stories to my girls instead of hanging out with the Tigers’ Miguel Cabrera.

My skillset as a TV reporter was very specific. Getting a different job in a new industry would be difficult because companies often require previous experience. But the opportunity existed at United Shore, a mortgage company I’ve called home for a year now. It didn’t matter that I had zero previous mortgage experience. They hired me as a culture fit and have trained me to understand the mortgage business along the way.

United Shore’s rotational program, called its Business Innovation Group, is a full-time paid opportunity and has people rotate through 18 teams over the course of a year. It is a great opportunity to acquire in-depth knowledge of various teams and parts of the loan process. By rotating through so many teams, you enjoy a more well-rounded experience than you would if you are limited to one specific area, and that thorough understanding of the business really helps set you up for lifelong career with the company.

There are so many companies of different sizes throughout metro Detroit. With the entire metropolitan area growing in popularity, it makes sense for more companies to adopt rotational programs as part of their hiring strategies. Organizations could bring in and assimilate a larger crop of talented people to their culture and business model, while allowing job seekers to find their best fit at specifically targeted companies. A rotational program can be a game-changer not just for recent college graduates, but for anyone in need of a career reset.

Justin White is a multimedia brand journalist at United Shore in Troy. Previously, he was a six-time Emmy award-winning journalist at FOX Sports Detroit. Justin has more than 15 years of experience as a sports reporter, anchor, and host. He worked at FSD from 2008-2017, primarily covering the Tigers, Pistons, and Red Wings. His responsibilities included hosting pre- and post-game shows, reporting for pre- and post-game shows, as well as putting together feature stories for various broadcasts. Prior to joining FOX Sports Detroit, Justin worked as a sports reporter/anchor in Lexington, Ky., Fargo, N.D., and Elmira, N.Y. A native of the Boston area, Justin received a B.S. in broadcast journalism from Syracuse University in 2000.