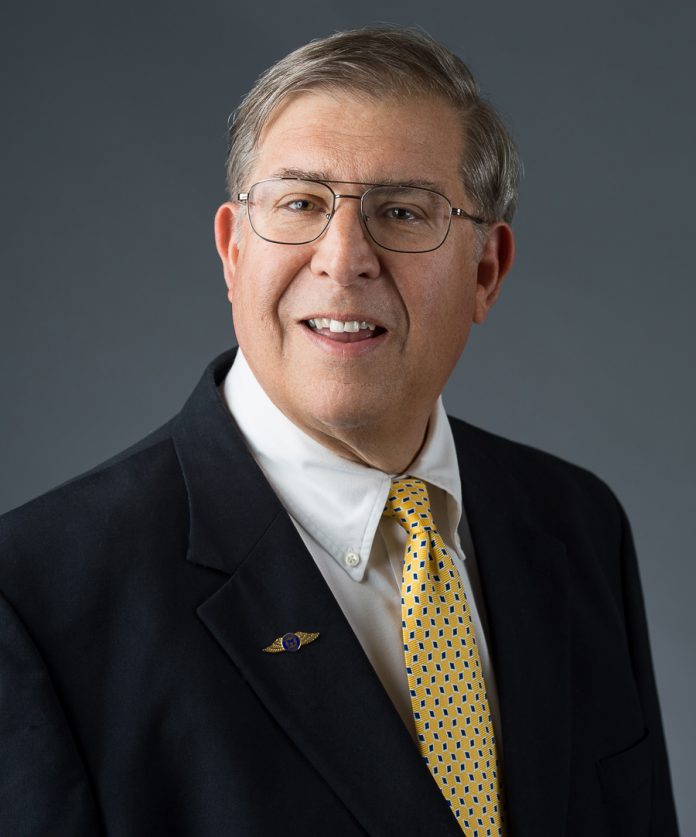 Many employers classify workers who are employees as independent contractors, due to the significant tax savings. However, misclassification cases present major risks.

Independent contractor status is not favored by the IRS, the Department of Labor (DOL), and many state agencies administering workers’ compensation and unemployment benefits. Treating a worker who is an employee as an independent contractor can result in costly litigation and even personal liability.

The problem in classifying workers is that there is no uniform definition of “employee” or “independent contractor” under federal and state labor and tax laws. The Fair Labor Standards Act of 1935 has the broadest definition of “employee,” and was the model for most state wage/hour laws. Many misclassification cases have been and are being litigated under federal and state wage/hour statutes.

The Common Law Definition of Employee

The common law definition relied on “the right of control” over the individual’s performance of the job, the conditions under which the individual would work, and method of compensation. When the employer exerts a great degree of control over a worker’s terms and conditions of employment, including over the way the worker performed the job, that individual would be an employee. This “right of control” test has been decided on a case-by-case basis, depending on each situation’s facts.

The IRS now considers three categories to evaluate whether an individual is an employee or an independent contractor:

The ABC Test
The ABC Test has become more popular among states. It requires an independent contractor to satisfy all 3 elements:

A.        Is the worker free from control over performance of the work?

B.        Is the service performed outside the usual business of the employer?

C.        Is the worker engaged in an independent trade or business without a relationship with a particular employer?

Under this test, Uber drivers determined to be independent contractors in an April 2018 federal court decision in Pennsylvania would probably be considered employees. The ABC test was adopted just last month by the California Supreme Court. Many states have recognized that payroll taxes lost from employers misclassifying workers is a significant, untapped source of revenue, so they have applied the ABC Test to independent contractors. We expect more courts and jurisdictions to follow suit.

Since September of 2011, the DOL and the IRS have had a Memorandum of Understanding (MOU) to share information and pursue a joint initiative to prevent misclassification of employees as independent contractors. Recently, the IRS has received criticism from the Treasury Inspector General for Tax Administration, who accused it of failing to effectively implement the misclassification MOU. This could result in more IRS enforcement.

Last year, 32 states and the DOL announced a partnership to coordinate efforts to prevent misclassifications of employees as independent contractors. These states agreed to share information and coordinate investigations with the federal government to enforce federal and state wage/hour laws. It also provides a framework for federal and state agencies, including the IRS, to work together to share information and resources to increase enforcement of misclassified worker laws. Therefore, even if federal enforcement of misclassification cases is less aggressive under this Administration, many states will be pursuing payroll taxes from employers which misclassify employees as independent contractors.

An employer with a large number of independent contractors could also face a class action lawsuit brought by private attorneys in any jurisdiction within which it has workers.

Employers engaging workers classified as independent contractors should carefully review those individuals to determine whether they should be employees. An audit done in advance of a claim or an investigation could result in correcting any misclassifications before a claim is filed. Liability for unpaid wages and benefits, unpaid payroll taxes and the penalties set forth in the various federal and state tax, wage-hour, and benefits laws are significant, but could be avoided by working with counsel to properly classify workers.

James B. Perry is a member in Dickinson Wright’s Detroit office where he assists clients in all areas of labor and employment law.