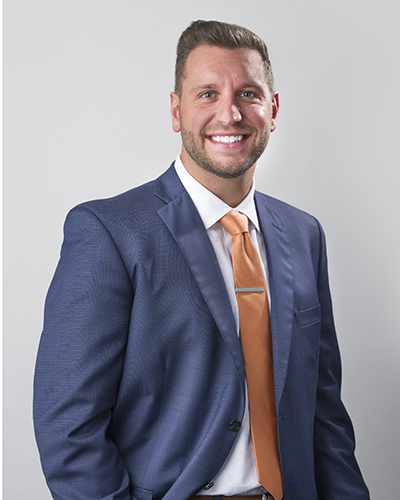 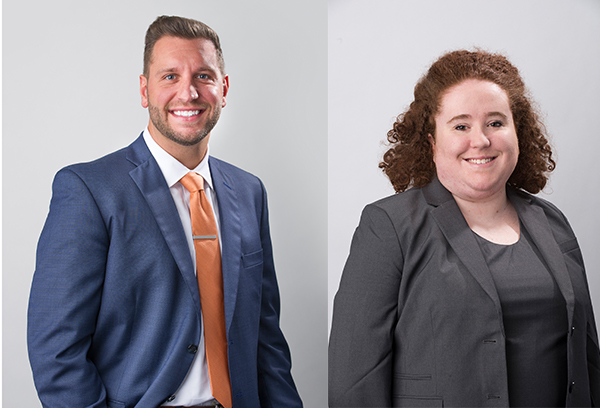 Imagine someone named Kolin Capernick owns 25 percent of an up-and-coming sports apparel company. Social media has dubbed it “The Next Nike!” Kolin’s partner, Phil Night, is the 75 percent majority owner. Kolin and Phil are lifelong best friends and started the company together.

The business is finally taking off. But something does not feel right. Kolin feels like Phil is “freezing” him out. Among other things, Phil is (i) not including Kolin in important meetings, (ii) not paying dividends, (iii) using the company credit card to take his family on vacation, and (iv) refusing to provide the company’s books and records.

Does Kolin have any rights and/or options?  Yes, he does.

For decades, Michigan courts were reluctant to interfere with the business decisions of majority shareholders. Fortunately, the legal climate has changed in Michigan (and other states). Courts are more inclined to protect the rights of frustrated minority shareholders (like Kolin).

This all sounds great in legalese, but what are some real-life examples of actual oppression where the minority owner actually won? While not exhaustive, the following list contains examples of the types of conduct that may lead to liability for majority shareholders.

Michigan courts have broad discretion to order relief in minority shareholder oppression cases.  There are a number of remedies available, including, but not limited to, the following:

Minority shareholders (like Kolin) do have significant rights under Michigan law. When a majority shareholder(s) engages in conduct that is truly unfair and oppressive (determined on a case-by-case basis), courts will not hesitate to order appropriate relief.  If you are a minority owner and observe questionable behavior by the majority owner (like Kolin), you should consider seeking legal counsel.  An attorney experienced in these kinds of cases can help you evaluate whether bringing a lawsuit and/or exercising other strategic options might be appropriate.