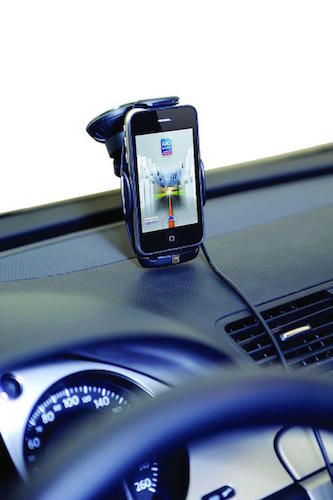 Birmingham-based NNG, a global developer of automotive navigation and infotainment software, has acquired a majority shareholding in Arilou Information Security Technologies, an Israel-based company specializing in automotive cybersecurity. Terms of the deal were not disclosed.

Arilou develops cybersecurity solutions for the automotive industry, and its technology is designed to prevent the remote takeover of a vehicle’s computerized systems. If a hacker could take over a vehicle’s computer system, for example, they could lock the doors and windows on a hot day and turn the heat to the maximum setting. They also could race the engine and deactivate the brakes.

“As more and more vehicles become connected, we increase vulnerability to outside influences that could greatly disrupt a vehicle’s systems and potentially cause harm to both passengers and the vehicle,” says David Wiernik, president of NNG.

He says the move, along with the company’s acquisition of Nfuzion in 2014, is part of NNG’s strategy to bring more advanced products to the marketplace.