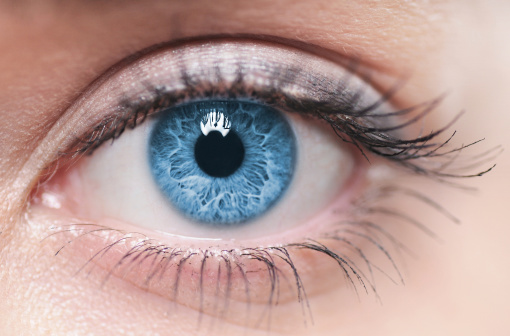 Restoring sight for those who are blind with artificial vision through new technology is close to becoming a reality, says Dr. Philip Hessburg, medical director of the Detroit Institute of Ophthalmology, a division of Henry Ford Health System’s Department of Ophthalmology.

“We’re right at the dawning of a new age when the technology, or nano-electronics, like your cellphone, marries the biology of your brain,” Hessburg says. “And we now have at least four different initiatives around the world that are actually installing prototype devices in humans. This isn’t 40 years down the road, it is on the horizon.”

Hessburg and more than 30 other scientists — representing Europe, Asia, Australia, and the Middle East, in addition to the U.S. — will attend The Eye and The Chip on Sept. 28-30 to share their research on mechanisms that restore vision via an electronic device in the eye or brain. The conference is part of the eighth annual Biennial Congress on Artificial Vision to be held at The Henry Hotel, located at 300 Town Center Dr., in Dearborn (formerly Ritz-Carleton).

Studies to be highlighted involve solar-powered chips devices and results from the first-in-human trial of a bionic eye. Greg Auner, an engineering professor at Wayne State University, will also discuss advances in central nervous system and retina implant technology.

In turn, Second Sight, based in California, has implanted at least four of its devices in patients at the University of Michigan.

“What the public should know is these devices are very early in the history of where we’re going with this technology, so the results are quite basic,” Hessburg says. “In other words, we’re not attempting to give these people the level of vision that (you) used to drive to work today. What we’re trying to do is lift a portion of the burden of their suffering. So that if a young girl who is blind at age 40 with retinitis pigmentosa can use such a device to see that that the sun has come up or help her so she can find the ladies’ room in a restaurant without a dog or a cane, that’s a huge step forward.”

Hessburg notes that this is the only congress in the world in which all of the major initiatives from 11 different countries from around the world convene for such a meeting. And he says it’s important they continue to do so.

“If (one researcher) doesn’t know what a researcher in Germany is doing, the chances of them working together are slim,” Hessburg says. “But if we bring them together, that changes everything. We’ve got people in China working with people in Australia and people in Germany working with Americans. So we know that this model works — collegiality facilitates collaboration, and collaboration accelerates results.”

To learn more about the event, to be held at The Henry in Dearborn, click here.