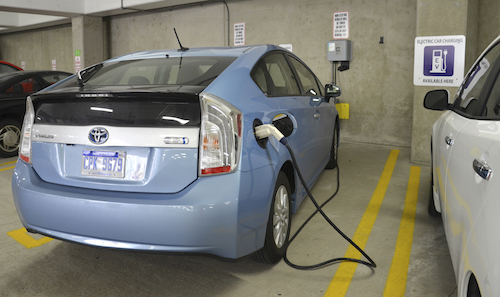 “The 24M Technologies contract award is part of USABC’s broad battery technology research and development programs,” says Steve Zimmer, executive director of Southfield-based United States Council for Automotive Research, of which USABC is a subsidiary. “Programs like this are critical to advancing the technology needed to meet both near- and long-term goals that will enable broader scale vehicle electrification.”

The program, which is 50 percent cost share-funded by the U.S. Department of Energy, will enable 24M Technologies to demonstrate that its novel electrode, cell, and manufacturing approach can be scaled to mass production of automotive-capable, prismatic lithium-ion cells that meet the organization’s battery targets for electric vehicle applications.

In February, the organization awarded a $2.2 million contract to Northville-based Soulbrain MI Inc. for the development of enhanced electrolyte products for automotive lithium-ion battery applications; and $1 million to the Worcester Polytechnic Institute in Worcester, Mass., for the development of its lithium-ion battery recycling process to produce plug-in hybrid vehicle battery cells made with recovered materials.