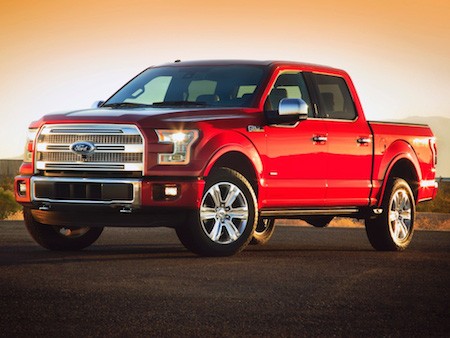 Based on the monthly sales reports released today, 2015 is off to a good start for the Big Three automakers. General Motors Co. reported its best January in seven years, with an 18 percent increase in sales, while Ford Motor Co. and FCA US saw year-over-year gains of 15 percent and 14 percent, respectively.

Consumer and commercial demand for trucks and crossovers has been driving business at the Detroit-based automaker, says McNeil, adding that the company’s recent move into the small crossover segment (Chevrolet Trax and Buick Encore) mid-size pickups (Chevrolet Colorado and GMC Canyon) was well-timed.

“In spite of some tough 2015 comparisons, we remain confident in our ability to post year-over-year sales increases on the back of strong retail demand for our products,” Bigland says.