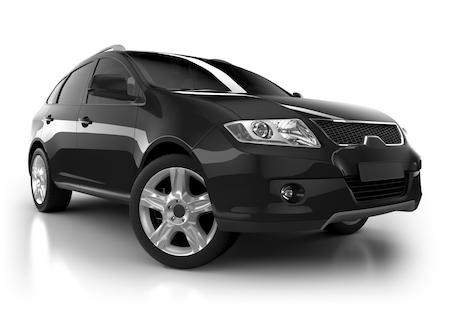 Dearborn automaker Ford Motor Co. today announced the brand’s F-Series, Lincoln, and SUVs posted gains during the second month of 2017, though the company’s overall sales are down 4 percent compared to Feb. 2016.

The F-Series U.S. sales increased 9 percent from the past year, with 65,956 pickups sold, and Lincoln sales also increased 9 percent, with gains attributed to MKC, MKX, and the all-new Continental. SUV sales across the brand came in at 68,820, a February record for the company.

Ford’s total U.S. sales were 208,440 vehicles, a 4 percent decrease from 2016, while retail sales of 134,575 are reported to be down 3 percent, and fleet sales are down 5 percent. Overall car sales were down 24 percent, signaling a continued customer-shift for SUVs.

Detroit-based General Motors Co. was the only automaker to report an increase in total sales, with an estimated 237,388 units sold company-wide representing a 4 percent increase. Record sales of crossovers, large SUVs, and pickups drove the market share up more than one-half percentage point versus one year ago. Average transaction prices, which represent what customers pay after sales incentives, also rose $570 per unit to $34,900, a company record.

“Our retail-focused go-to-market strategy is delivering robust results,” says Kurt McNeil, U.S. vice president of sales operations. “All of our brands grew their average transaction prices by healthy amounts, and we delivered solid growth in the industry’s fastest-growing and most profitable segments.”

Retail sales totaled 188,715 units, a 5 percent increase compared with a flat industry, and Chevrolet experienced its best February retail sales since 2007. Looking forward for the rest of the year McNeil says the company is optimistic that Chevrolet in particular will continue to gain retail market share and will remain focused on “strengthening brands, growing retail sales and share, reducing daily rental deliveries, and maintaining operating discipline.”