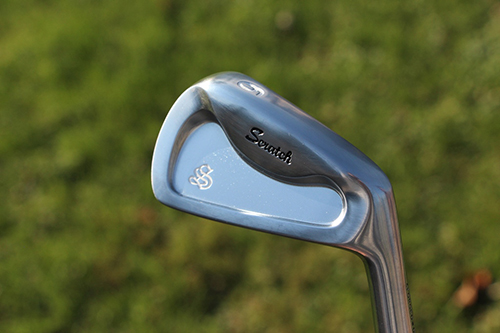 Scratch Golf, which sells and makes handmade golf clubs and moved its center of operations to Berkley in August, is planning to open additional fitting centers in northern Michigan as well as in southern states.

“We’re affiliated with Boyne (Resorts) in terms of the fitting center,” says Ari Techner, president and CEO of Scratch Golf. “We have the one in Berkley, and we’re also opening one in Boyne Highlands.”

Techner says the company’s relationship with Boyne — which oversees resorts including Boyne Highlands and Boyne Mountain in northern Michigan, and several others in Utah, Washington, and Maine — goes back at least a decade. Boyne also operates six Boyne Country Sports stores, including locations in Bloomfield Hills and Novi.

“They’ve done a lot of fittings of our clubs at their facility, and it just kind of naturally evolved into what we have today,” he says.

In addition to expanding the fitting centers, Scratch Golf plans to focus on what it does best: designing handmade clubs, which are made in the company’s Warren-based manufacturing facility. Grinding is done by Jeff McCoy, chief design engineer and master craftsman, and Don White, a former head grinder for MacGregor Golf, whose portfolio includes clubs for Jack Nicklaus, Greg Norman, and “pretty much every major player back in the ’70s, ’80s, and ’90s,” Techner says.

Pricing for the average handmade club at Scratch Golf is about $225, although they can cost upward to $500 to $800.